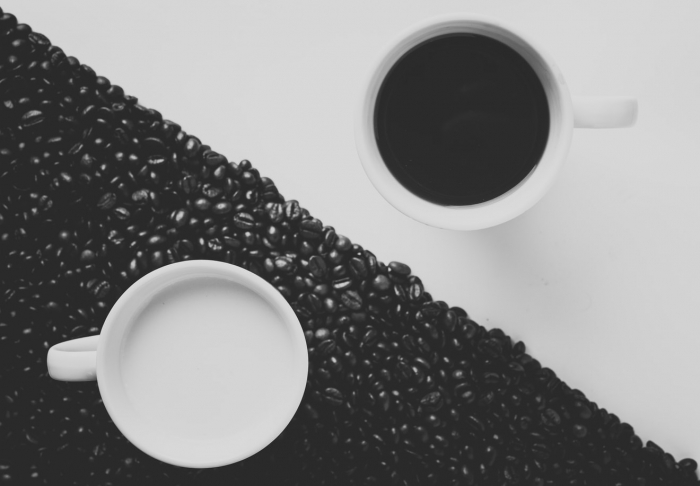 Is it just me or has 2021 been a long year already? It's a rhetorical question of course as I suspect of many the answer is yes and for obvious reasons. Being at home for much of the time and the lack of actual / physical social interaction has most certainly aided this 'dragging of time' and whilst ever optimistic, now with some concrete (though still setting concrete I guess) milestones to focus on, I know there's still a fair way to go. However, now that we do have certain 'easing of restriction' dates to look forward to and along with these, all the many things we plan on doing again, that once we took so much for granted, I feel the next few months might be a little easier to bear...though may still drag with the sheer weight of anticipation alone.

The time can of course still be used wisely though, if we so choose, and it is the ideal time in many ways to be planning and preparing. There is still, despite the appearing sunrise, much uncertainty and while we control little of it, we can control what we do in terms of preparing ourselves as best we can for inevitable changes, whether these are of a positive or even negative, though hopefully short-term, nature.

Unfortunately, as furlough and other government schemes ultimately come to an end, for example, there is to be a suspected rise in redundancies in certain sectors and though few of us know for sure, now could well be the time for reviewing and revising that CV, learning new skills, and thinking about what you want to do next while you have time to do so without further pressure. For other employers, many will still face challenges in some shape or form well into Q's 3, 4 and beyond, but also perhaps start to think about growth once again, so could now in fact be the time to start think about the people you'll need to attract and how you're going to find them. The latter part of the year may also see many people returning to the office environment again, some welcoming this move and others the opposite...which are you in fact?...or will you be moved to a more flexible, hybrid based working arrangement, working part of the week from home still and part of it at the office with colleagues (the ideal according to many employers and employees)...which ever it is, plans will need to put in place either way.

So, it will be a year of two halves for sure and most of us will be glad to see the back of the first one. From late June onward though, if current plans go as planned, we'll be enjoying a, hopefully, warm, and pleasant summer, physically seeing our friends and family, perhaps attending parties again (remember those), enjoying live music events, going to the pub on a sunny bank holiday afternoon, starting to embark on international travel again and well.... simply returning, in many though not all ways, to a life when many of us had never even heard of Wuhan.

There is some light at the end of the tunnel, let us watch it get ever closer and prepare accordingly.