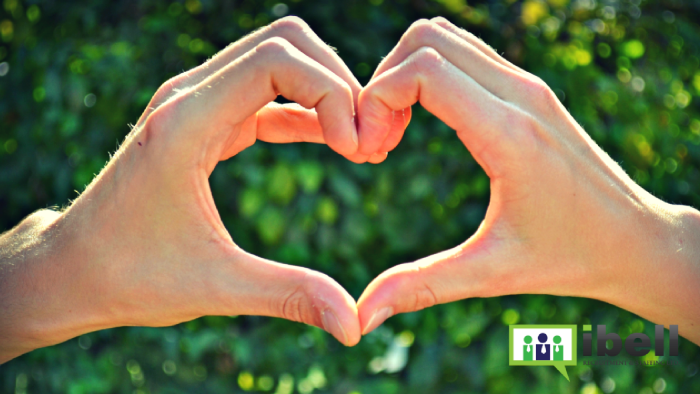 Woe is with us and everyone else, it would seem. We keep up-to-date with the latest happenings from around the world and, much of the time, everywhere we look the news seems bad (are we being pessimistic?) The updates coming from across the pond force head in hands, shaking with despair. The Brexit negotiations appear shambolic, led by a government clinging to power by the tiniest of margins. Boris Johnson trots around the globe negotiating trade deals for the U.K. that even if agreed in principle, can’t be practically implemented for up to a decade. And the pound is still tanking and doesn't look likely to recover anytime soon.

As we said at the start, the news is often bad, so that’s why we’re dedicating this month’s blog to some good news. We’ve scoured the internet for the happiest, most uplifting stories we can find in order to try and restore your (and our) faith in humanity. We hope these elevate your day and perhaps allow you to forget about all the nonsense in this world, if only for a moment.

Opened only in the summer of 2017, Morgan’s Inspiration Island, the brain child of Gordon Hartman, is a water park designed specifically for children with learning impairments, physical difficulties and special needs.

Inspiration Island was designed and developed in conjunction with park designers, doctors and experts in the requirements of children with special needs. The park has also worked with the University of Pittsburgh to develop compressed air-peered wheelchairs that are also waterproof, allowing users to exchange their expensive electric chairs for one that allows them to enjoy every aspect of the park.

The park has only been open a matter of weeks at the time of writing, but the reviews have been tremendous and a new park is already being planned.

For the past two decades, Mohamed Bzeek has dedicated his life to adopting children with terminal illnesses who have been abandoned or removed from their natural parents. A widower, cancer survivor and father to a disabled son, Mohamed describes his service to humanity thus:

His experience as a cancer survivor, having coped with little help or support outside the hospital environment, has only emboldened Mohamed to continue his mission to provide love and a home to the most needy and fragile members of our human race.

Mohamed: "Those kids need somebody to take them in to their house to make them have a family, have brothers and sisters, and somebody who takes care of them, loves them and tell them, 'I am here for you, we'll go through this together.’"

Earlier this year a new coffee shop started trading, Bitty & Beau’s in the U.S. Employing 40 people with mental disabilities (and staffed by two managers with degrees in special educational needs). The owner, Amy Wright, has two children with Down syndrome and was staggered to discover that 70 percent of adults with learning and developmental difficulties are unemployed.

Realising that the “perfect environment for bringing people together” was a coffee shop, Amy has created a safe place to learn and work and all the profits from the coffee shop got to Amy’s foundation, Able to Work USA. Amy is breaking down barriers with Bitty & Beau’s, allowing her community to connect on a deeper level, whilst providing an invaluable service to her community.

Amy, Gordon, and Mohamed are living, breathing proof that the world is full of incredible people. It’s easy to focus on bad news when that’s all you seem to see, but dig a little deeper and you also continue to discover the incredible humanity that there still is on the planet.