The Top Five Cities in the UK for Employment in 2017 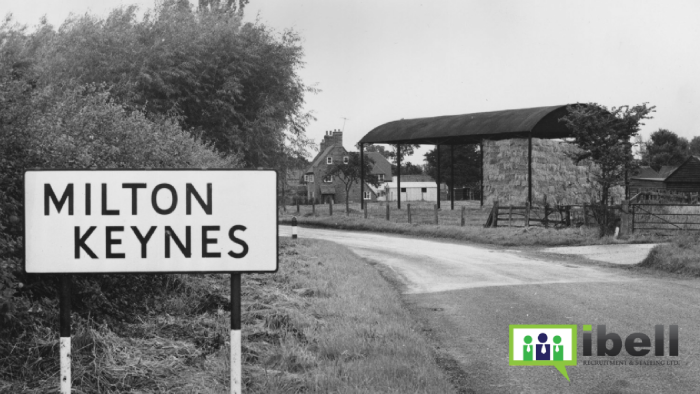 The first question we need to answer is: what makes a city top for employment? Is it the number of jobs? The quality of life? The high-end salaries on offer? So much of the job hunting process is subjective and so it’s impossible to create a top five that meets everyone’s needs and desires. By way of example, the top five cities in the UK by size of population are: London, Birmingham, Glasgow, Liverpool and Bristol (in descending order). Logically then it should follow that with larger populations come greater opportunities for employment, but that’s not how it works.

Each year the Centre for Cities (www.centreforcities.org), a think tank focused on economic growth in cities, publishes a comprehensive study of the state of the UK. From their last publication it was noted that the cities with the highest number of start-up businesses were London, Northampton, and Slough (in descending order). The cities with the least number of startups were Belfast, Dundee, and Sunderland. London, Slough, and Reading were also named as the most productive cities. Again, do any of these metrics really tell us about the top cities for employment? Not really, but they are a good indicator of where’s ‘up and coming’.

Glassdoor produce an annual survey of cities across the UK and score them based on the median salary, the average cost of buying a house, population, and overall job satisfaction. It’s to this survey that we turn for the rest of this article. Based on the number of jobs advertised, how affordable a town/city is to live in, and how satisfied employees are with their lot as such, the following are the top five cities in the UK for employment in 2017:

It’s fantastic to see a city like Milton Keynes, a young city with a growing population, in second place (plus, Ibell Recruitment and Staffing are based in Milton Keynes of course!) Because of the outrageous cost of living, London didn’t even make the top 20.