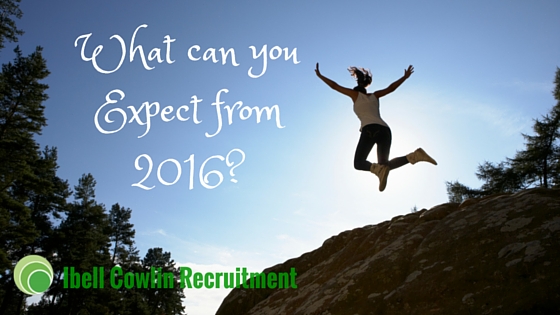 Let’s start with the big news: 2016 has been designated by the United Nations as the Year of Pulses! That’s right, kidney beans, lentils, dry peas and more are being celebrated like never before. Okay, that was a little facetious, but the reasoning behind the Year of the Pulse is to bring wider awareness of the nutritional, economic, and environmental benefits of pulses as alternative forms of protein. The humble pulse has been given elevated status and for excellent reasoning. Combating food scarcity is a growing issue; raising awareness of the problem and highlighting solutions are worthy causes and certainly worthy of us bringing more attention to the issue.

Second on our list of 2016’s big events is the New Frontiers Juno Mission. Launched in August 2011, the NASA mission to study Jupiter’s gravity field, magnetic field, composition and more, will help mankind better understand how the largest planet in our solar system was formed and what’s it’s made of. Named after the wife of the god Jupiter, legend has it that Juno possessed the ability to see through the veil of clouds Jupiter had drawn around himself - the perfect name for an exploratory body to probe a planet permanently covered in hydrogen and helium.

The Summer Olympics in Brazil will be one of the biggest international events of the year. Rio de Janeiro will host the 31st modern Olympiad and bring together the greatest ever number of countries to compete under the Olympic flag. The all-important torch relay will start on 6th May and will visit over 300 cities as it winds its way to the Olympic stadium. 10,500 athletes are expected to take part from 206 countries - quite a development from the first modern Olympics held in 1896 where merely 14 countries took part. 241 athletes competed in the first (no women were allowed). This year there will be 28 sports with 41 disciplines combining a total of 306 events. Will it outshine the London Olympics? Our patriotism says no, but the budget is huge, so expect a sporting extravaganza on an unprecedented scale!

The first space hotel is scheduled to be launched later in 2016 at a date still to be declared. The Orbital Technologies Commercial Space Station will be the first commercial out-of-world hotel and will be a huge advance in the commercialisation of space flight in low Earth orbit. The space station will have many functions that will include:

The scope station won’t be as grand as the International Space Station currently in low Earth orbit, but it will be an incredibly exciting development in human space exploration.

Lastly, and by no means least, 2016 is a leap year! To ensure our Gregorian calendar doesn’t get too confused, and if you didn’t know already, February 29th appears every four years to adjust for the fact that one complete orbit of the Sun takes 365 days and six hours (approximately). The Russians’ believe a leap year brings unusual weather patterns and an enhanced risk of death. Rural folklore states that beans and peas planted in a leap year will “grow the wrong way” and Scottish farmers believe that a “Leap year was ne’er a good sheep year.” A leap year is traditionally when a woman can propose to her man, but did you know that tradition dictates that she should wear breeches or a scarlet petticoat to pop the question?

Whatever you do with your extra day and however you celebrate this leap year, all the team at Ibell Recruitment & Staffing wish you a happy and productive 2016.