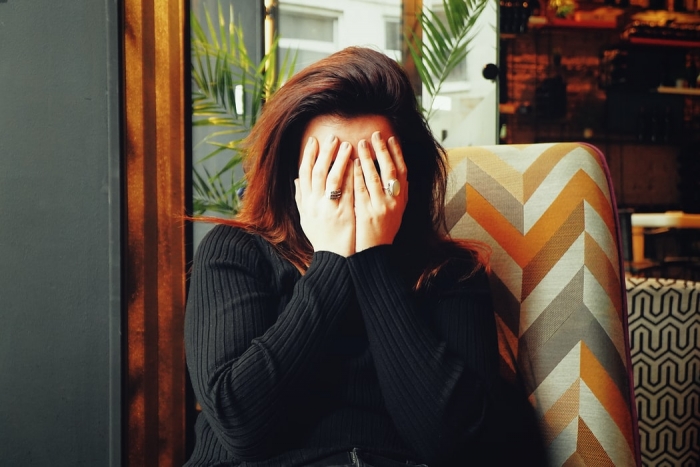 History is littered with faux pas and unforeseen mistakes that have cost companies significantly. Calling the Titanic the “unsinkable ship”, for example, has to be one of the biggest. With the various ways and means to communicate increasing daily, the future of communication errors looks to be assured. However, working in communications means getting it right every time, if you don’t the consequences can be dire and, usually, totally unforeseen. So here are some light-heated examples of communication gone wrong.

In 2014, the year Malaysia Airlines lost one plane and another exploded during flight, they decided to try to revive the adventurous spirit in their customers and build some much needed revenue. The resulting tweet read: “Want to go somewhere, but don’t know where?” Social media sites went crazy. A clear lack of correspondence between marketing and the corporate function resulted in a big communication error.

Twitter also got Kenneth Cole (the US clothing company) in trouble at the same time the uprising in Egypt was taking hold in 2011. To promote the launch of their new range, the chairman, Kenneth Cole, tweeted: “Millions are in uproar in #Cairo. Rumour is they heard our new Spring collection is available online - KC”. The backlash was instant and an apology was swiftly issued. Humour is not really something to employ if you want to market a product against the backdrop of civil war.

The then CEO of AOL, Tim Armstrong, like any person in his position, had tough decisions to make. One of these tough decision was to reduce some of the AOL services offered, resulting in a reduction of staff for that business unit. To boost morale, Tim decided to have a conference call with over 1,000 employees. Unfortunately it ended up going horribly wrong and resulted in the incumbent creative director begin fired, during the actual conference call.

The social media manager for the American Red Cross hadn’t realised that she wasn’t using her personal account when she tweeted “finding more beer and getting drunk “#gettngslizzerd” and so accidentally informing every follower of @RedCross what she was doing that evening in the process. An employee “going rogue” is a serious concern, thankfully this wasn’t one of those instances and a humble apology, along with an understanding audience, quickly washed away the embarrassment.

The key to avoiding these errors (or potentially worse) is to communicate (okay, yes this blog is about communication), we mean before you communicate your message, making sure you know what your message is and that everyone involved is singing from the same sheet so to speak.

We shall leave you with one last example of how not to communicate a desired message. In 2015, Blackberry were about to launch their latest and greatest smart phone. They had spent years developing it and millions researching the technology to beat Apple and Samsung. With the product finished and ready to go to market, they took some promotional shots and started to blast them across social media. The issue they overlooked? Tweeting about the new Blackberry from an iPhone, having published next to their new Blackberry picture, “Twitter for iPhone”. Does anyone still use Blackberry?

Photo by Ivan Aleksic on Unsplash