The Autumn Bank Holiday and Beyond Sporting Bonanza 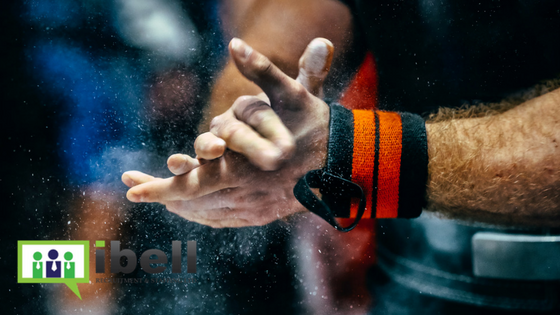 Football seasons across the globe have started. Formula One is pressing towards a thrilling conclusion of the season. The Great North Run is fast approaching, with Mo Farah expected to win for the fifth year in a row. The summer of 2018 may have been an exciting one for sport, what with the World Cup et al, but the autumn is looking just as hot. Rather than the regular analysis, we thought it time to shine light on the lesser known sports, but still with big championships approaching.

The World Conker Championship has been taking place in Northamptonshire since 1965 and attracts a crowd of thousands from around the world to this sporting event at the forefront of competitive rivalry! There are adult and junior categories and all money raised at the event is donated to good causes.

The World Bog Snorkeling Championships is held every August bank holiday and offers entrants the chance to demonstrate their skills at snorkeling the length of a bog (if you hadn’t guessed that already). The competition has been running for 33 years and the current world champion, Neil Rutter, is expected to mount a robust defence of his title.

Stacksteads, a peaceful Lancashire village, will soon be hosting the internationally renowned World Gravy Wrestling Championships. Proudly boasting the title of one of the world’s top-ten weird sports, there will be a lot of gravy, few rules, and the local fire brigade on-hand to hose down competitors. In its eleventh year, the proceeds from the occasion are donated to local charities.

Octopush (or underwater hockey) has been around for many years and has quite an international reputations as a sport that’s superb for developing team skills, general fitness and with potential for international travel (yes, it’s a surprise to use too). The 2018 veteran’s championship will be held in October and is expected to deliver a rollercoaster of surprises for the sport.

Finally, in September be sure to leave space in your diary for the International Black Pudding Throwing competition. This hotly contested occasion tests the skills of entrants to knock Yorkshire puddings off of a plinth with their respective and masterly skills of black pudding throwing. Taking place every year in Ramsbotham, Greater Manchester, few events can compare in excitement!

There are a multitude of events still to come this year and for the sport-inclined, the pickings are rich. Although differing greatly in each competition, the mental and physical prowess needed for each of these sports is considerable, but thankfully the one thing they all seem to have in common is that they’re all hosted in or close to the grounds of quiet reputable pub…