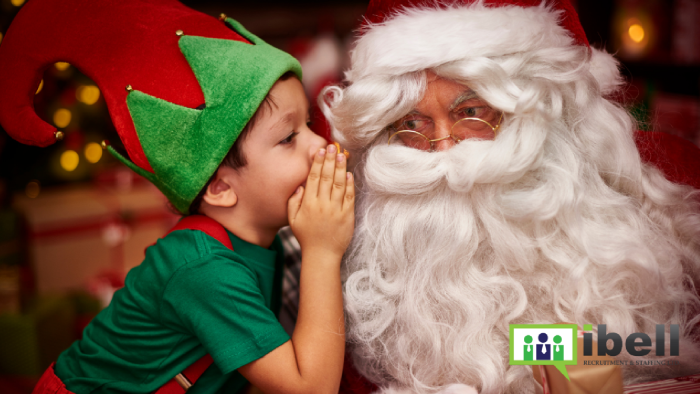 Brexit was a shock no one expected, especially those who voted for it. But we’ve recovered from the shock, we taken stock and we’re leaving those tricky negotiations to the competent, talented diplomats, civil servants and ministers of state to work out the minutiae. However, until the United Kingdom is pushed/shoved/dragged kicking and screaming or just gracefully exits the European Union, we have to deal with the immediate aftermath…

Let’s start with the most shocking news: a chocolate one pound coin now costs £1.50. Has the world gone mad? Perhaps, but let’s dig deeper. The cost of the ingredients of a Christmas pudding have increased by an average of 21% say Mintec, data experts whose research has been exhaus-tive in the pudding market. Although not everyone’s favourite, the Christmas pudding is an essential part of Christmas dinner and that which often sees dad quickly snoozing through the Queen’s speech.

The good news, so far, to come from all of this Brexit chatter is that the cost of your Christmas Day turkey and sprouts will remain roughly the same as last year thanks to the UK’s excellent poultry and vegetable industries (that and the fact that it would seem few nations eat sprouts!) As one of the biggest producers of sprouts, you may be surprised to learn that we export relatively few, pre-ferring to keep our annual production of 82,000 tonnes mostly to ourselves.

In post-Brexit Britain the Boxing Day sales might be a bit of a damp squib - retailers are expected to struggle to decrease the prices of their wares, some even having to mark the cost of some prod-ucts up pre-Christmas. Apple have already increased their prices and Dell are instigating a 10% rise for all their goods.

If you’re a little distressed at what you’ve read so far, we suggest you don’t console yourself with a packet of Walkers crisps - the UK’s favourite crisp maker has had to raise the cost of a bag from 50p to 55p. Unfortunately the news doesn’t get better just yet; we suggest turning to a bottle of non-European wine to cheer yourself up (if that’s your treat) but per bottle, the cost is set to rise by an average of 29p for our favourite European grape juice, according to the Wine & Spirit Trade Association.

There is of course though much positive news to focus upon this Christmas! For example, as a re-sult in the plunge in the value of the pound, companies from across the continent are now queuing up to fly to London by private jet to celebrate Christmas in style and to sample our world-leading turkeys and sprouts.

Whatever you do, wherever you go, and whomever you spend your Christmas Day with, we wish a very Merry Christmas to one and all from the dedicated, sprout-loving, chocolate-eating, Walkers fans and Christmas pudding aficionados at Ibell Recruitment and Staffing. All the very best.